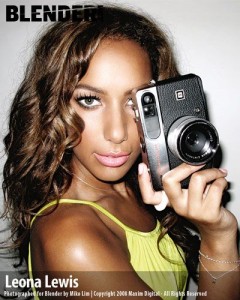 The women-with-cameras code shows a certain idea of the female creator to be on the rise.

Clunky, sometimes oversized, retro, even baroquely-steampunk cameras differentiate these photographers from the selfie-taker with her sleek smartphone. Instead, these women are adventurer-photographers in a 20th-century mode: daring, modernist, experimental.

In this code, the female creator takes on the symbolic role of the 20th century male auteur: brave, solo and pioneering. It’s about individual vision and perspective – the same interest in uncompromising female creativity that has led Yves Saint Laurent to feature Joni Mitchell and Celine, Joan Didion. 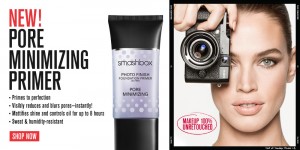